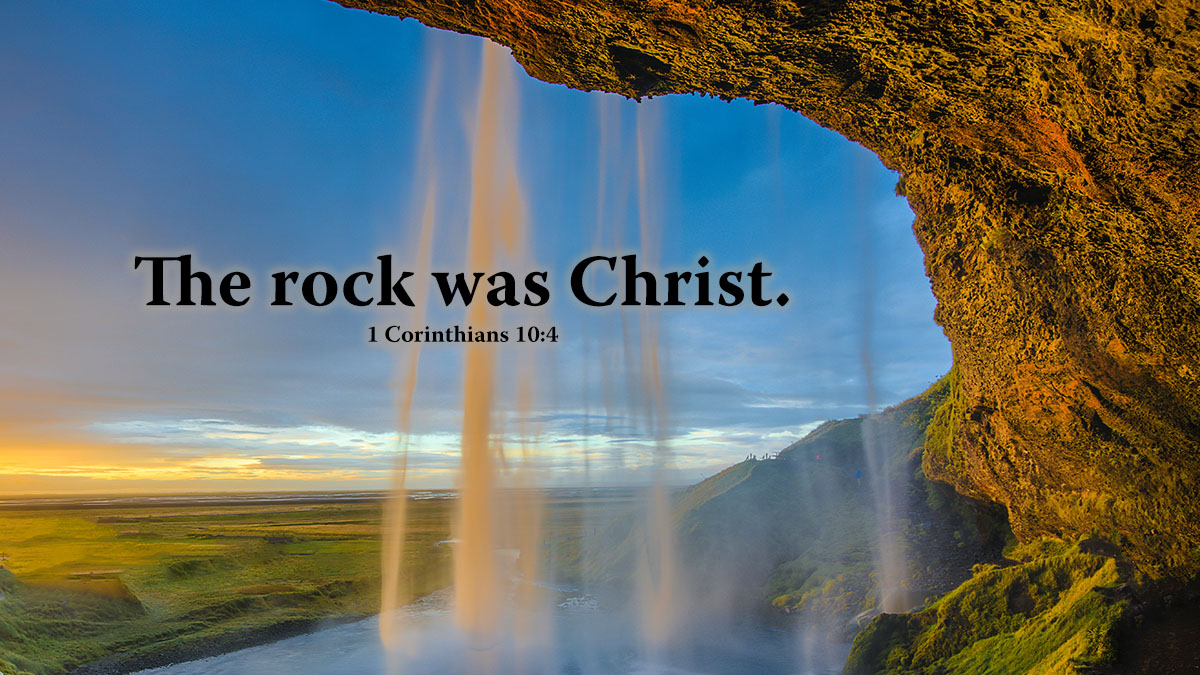 Among us one element (bread) alone is not to be offered to the communicant; he who wants the Lord’s Supper should receive the whole of it. We have preached and practiced this long enough and cannot assume that there should be any one unable to understand it; yet if there be one so dense, or claiming to be so weak that he cannot grasp the true meaning of it, we will excuse him; it is just as well that he remain away. For any one to hear God’s Word so long, to have himself coddled like a child, and after all to continue saying, I do not understand, is not a good sign. For it is impossible for you to hear so long and still be unenlightened; since then you remain blind it is better for you not to receive the Lord’s Supper. If you cannot grasp the Word that is plain, clear and certain, you can not grasp the sacrament; for the sacrament would be nothing, if there were no Word.

Moreover this Word has now resounded again and again throughout the world, so that even they who oppose it know it. These, however, are not weak but obdurate and hardened; they set their heads against the doctrine which they hear us prove from the Scriptures with such clearness that they are unable to reply or establish the contrary. Therefore it is out of the question for us any longer to yield or to endure them, since they defy us and maintain as their right what they teach and practice. We wish to receive both elements in the Lord’s Supper, just because they wish to prevent us from having them. The thought of causing offense no longer applies to them. The Roman bishops have forbidden both elements as contrary to God’s ordinance and command. If now we wish to confess Christ we must receive both elements, so that the people may know that we are Christians and abide by the Word of God. When we go to the Lord’s Supper people can see who they are that have heard the gospel; they can observe whether we lead Christian lives. So this is a distinct mark whereby we are recognized, whereby we also confess the name of God and show that we are not ashamed of his Word.

Luther, Martin, and John Sander. Devotional Readings from Luther’s Works for Every Day of the Year. Augustana Book Concern, 1915, pp. 125–26.